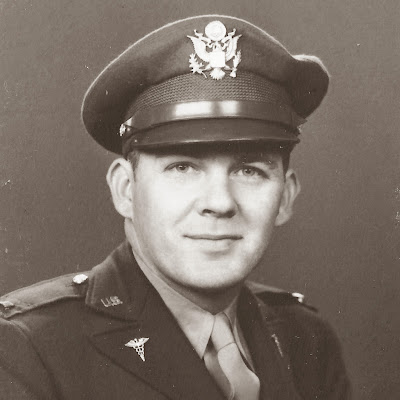 It was Wednesday, Veterans Day, November 11, 2015 as  I hiked to N.C. State’s 115-foot Memorial Bell Tower, hoping to see alongside it the new “Swords to Plowshares,” a 24-foot tall touring tower inspired by the prophetic words on its much larger counterpart. According to the News and Observer (N&O), it had been set up temporarily to mark the 100th anniversary of the start of World War I.

It was the brainstorm of 52-year-old Roger Ehrlich from Cary, whose two grandfathers had both served in that “war to end all wars.” For three months, he and some of his “Veterans for Peace” friends had built the mini-tower out of wires and stakes, hanging flattened sides of beer and soda cans around it in rows — shiny side out to look like shimmering aluminum leaves.

According to the N&O, “Ehrlich wants the Veterans for Peace memorial to spark 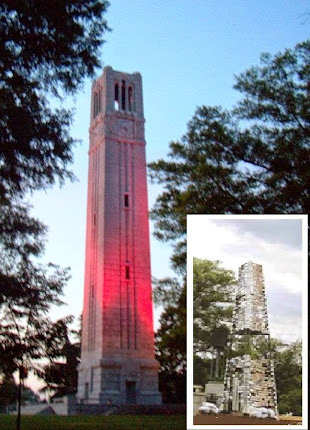 discussions and stories about the cost of war on all sides, and to heal the wounds both physical and mental that soldiers still carry. With that kind of honesty, he hopes we won’t have to send as many more into harm’s way.”

The miniature tower had been dedicated Friday, memorialized Monday, but already — only two days later — it was gone!

But I still wanted to memorialize Captain Purcell, my wife Betsy’s beloved father and veteran of an even greater conflict — World War II.

And so I shall.

* * *
Charles Walton Purcell, the oldest child, was born on November 2, 1908 at Bells Crossroads (near Louisa, Virginia) when his father was 32 years old and his mother only 22. “Walton,” as he was always known, was a hard worker, very intelligent and — like his mother — very interested in medicine. After he graduated from Louisa County Public Schools and the University of Virginia, he attended UVA Medical School where he received his M.D. degree in 1933. Walton then interned at Orange Memorial Hospital in New Jersey, and did his post-graduate work in New York City Hospital. In 1936, he returned to the University of Virginia Medical School for special training in Pediatrics.

In a short time, three of his dreams became reality: marriage to the beautiful Cleo Ashby of Raleigh, North Carolina; birth of his daughter Betsy on November 23, 1936; and — in 1937 — the start of his own private medical practice in Danville, Virginia.

Walton was the only pediatrician in Danville at the time. Because this was during the Depression, most of his patients could not afford to pay him. Instead, they paid him “in kind” rather than with money. They brought what they had raised, or clothes they had made, or anything else they had. Walton kept long office hours, and would go out and see patients at night. Because of his kindness and expert ability, he soon had a large practice.

But all that suddenly changed…

On December 7, 1941, Japan bombed Pearl Harbor and declared war on the U.S. Hitler followed suit only four days later. The U.S., which had been neutral, now found itself dragged into both the Far East and European conflicts. Americans were suddenly battling for their very existence, fighting a world war on two fronts.

With the war came great sacrifice. Throughout every community in America, luxuries were set aside and rationing became a way of life.

Each week, as the list of the missing and those killed in action were read over the radio, you could hear a pin drop. Mothers and fathers were left devastated at the loss of their sons and other family members, and this completely altered their plans for the future. Labor was very scarce during the war with so many men and women serving overseas, so everyone had to “pull their weight,” children included.

In 1942, Walton volunteered in the AAF (Army Air Force) Medical Corp; he was commissioned as a First Lieutenant on August 20 and served as a flight surgeon in the Pacific for nearly a year. He returned to the States in December of 1943 as Captain, joining the ranks of several other medical officers in the new Fairfield-Suisun Army Air Base (today’s Travis Air Force Base) in Fairfield, California. 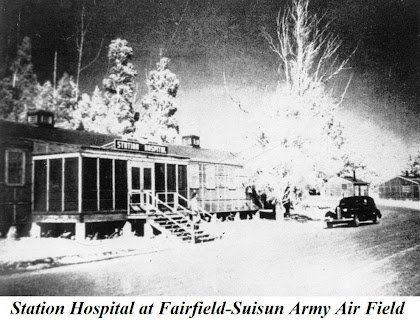 Staffing at the fledgling 4167th station hospital consisted of 30 officers, 130 enlisted and 15 civilians. Among these officers was Walton, who moved into one of the military housing units with Cleo and little Betsy. Life for the young captain and his family had surely changed — to say the least.

Betsy remembers her father well. “On many nights,” she said, “mother and I would go with him on a call and sit in the car while he attended to a sick family at their home. He was very calm and compassionate. We always felt a sense of security when he was with us because he knew his profession and he knew people. He excelled in his field for two reasons: knowledge of his profession and genuine love for people.”

Life on the base for the Purcells went on like that 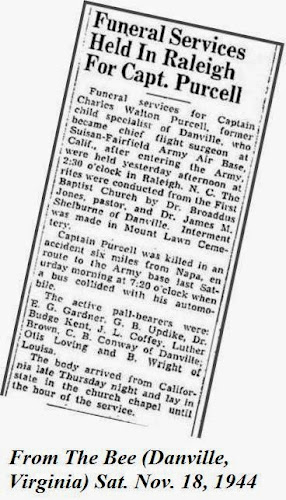 for about a year until it

abruptly changed — again. Early on a Saturday morning, November 11, 1944, Captain Purcell was en route from his home to the base hospital to see patients. But, around 7:20 a.m., when he was six miles from Napa, a bus came out of nowhere and collided with his automobile. Captain Purcell was killed instantly.

He never returned to Louisa. Instead, Cleo and Betsy sadly brought his flag-draped army casket back to Cleo’s home in Raleigh — on their own “funeral train.” They arrived Thursday night; friends and family took Walton’s body to the downtown chapel in Cleo’s First Baptist Church, where it lay in state until the following afternoon. Services started at 2:30 and were led by two pastors: First Baptist’s Dr. Broaddus Jones and Dr. James M. Shelburne, who came all the way from Danville. The solemn burial took place four miles south in beautiful Montlawn Memorial Park.

“Daddy never scolded me,” says Betsy. “He had the patience of Job. We all wish he had been with us longer.”

I never had the honor of meeting Cleo or Walton, only that of meeting their daughter Betsy, now my dear wife.
— by Patrick Simpson